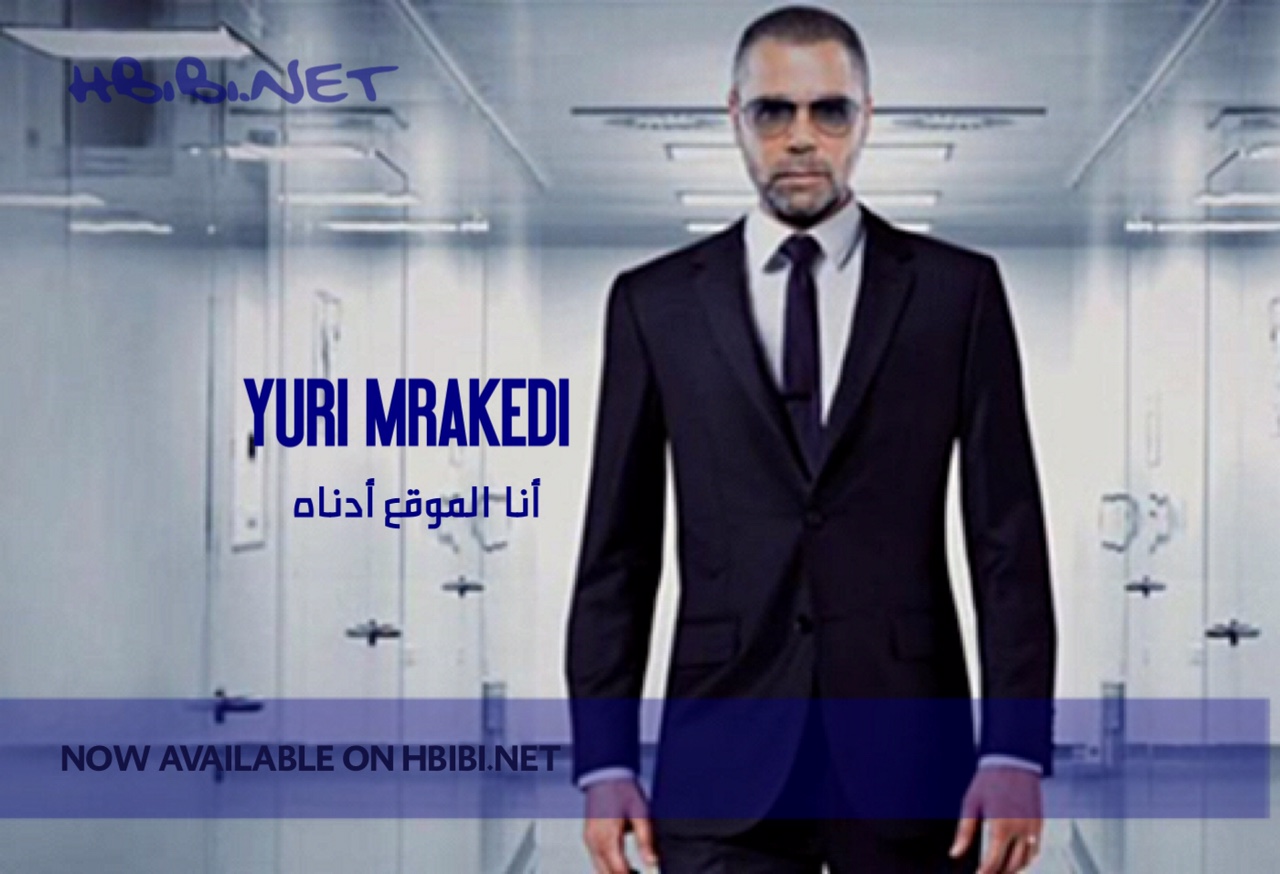 by his song 3arabiyoun ana - i am pure arabian-

launched about fifteen years ago - 2001 - he continued by

making some other albums and acted in one movie called

al hayah montaha el lazza along side with hanan Turck

making him dsitinguished from other arab singers we can

almost compare him to kazem saher but still, he has his own

way to express and perform his songs .but Yuri has to focus

on his advertising and marketing career which makes him

surprising and strong resurgence with his album ana mouwake3

his work special , is the fact he write almost all his songs with different

moods and style , if you listen to his 11 tracks you will fast notice

the difference in musicality and tones in his lyrics and wide range in topics , we are just

happy he made such fabulous work ! he deserves big respect 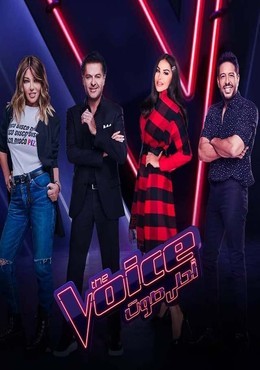 Amr Diab, your songs have become a soundtrack to our lives, we are always proud of you عمل غن...
Amal Maher ... Matsebnish - Video Clip 2020...

Enjoy listening to one of the best album from   full discography of the king  kadhem sa...
kadem saher - hafiyat kadamain - حافية القدمين...

Enjoy listening to one of the best album from  full discography of the king  kadhem sahe...
Abhaso 3anky Kazem El Saher 2001- كاظم الساهر...

Enjoy listening to one of the best album from  full discography of the king  kadhem sahe...
El Hob El Mostahil - Kazem El...

Enjoy listening to one of the best album from  full discography of the king  kadhem sahe...
Album Nawal zoghby -2001- 6ol 3omri...

We have 55 guests and no members online

superstars volume six -6- on Arabiental.FM just another stunning album to enlighten your b...
Album Superstars Volume 5

The Turkish style of bellydance is lively and playful, with a greater outward projection o...
Album Layali sharq bellydance

Adventure Cargo takes you on a brand new journey across the most picturesque lan...
Mystique BellyDance Album

hey ! have you listen to the bellycious sounds? its by here
Arabian Super Stars Bellydance Album

you will not believe how stunning is this album ! mix of superstars singers will make you shake
Belly Dance Modern Arabian volume 1

if you enjoyed  our  2 previous bellygroove albums i am sur you are craving for ...
Belly Groove Volume 2

Let's continue our belly groove fun with volume 2 , just stunning to get inspir ed for yo...
Belly Groove Volume 1

*Dance Arabic volume made for our Arabiental Fans that you wil find no where ! great for your hangin...
Arabian Nights Volume 1

Enjoy an special set from best arabisqe ans east belly dance tunes for your party and performances...
the world of bellydance volume 3 - disc...

the world of bellydance volume 3